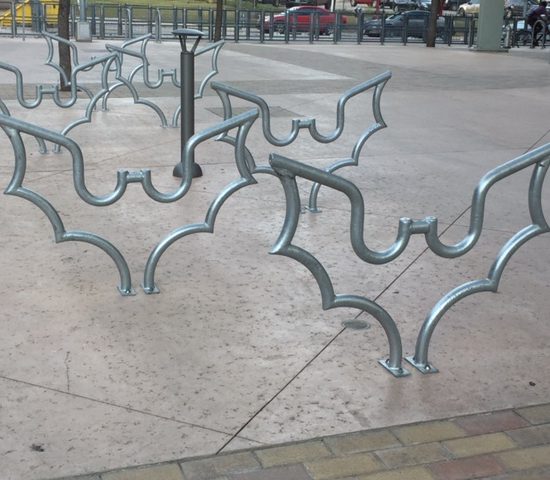 what is happening
image
762

Thanks to Catherine Oberg for this photo she took while away at the NACTO Designing Cities conference in Austin, Texas October 28th to the 31st. Austin is known for the estimated 1.5 million bats that live under the Congress Avenue Bridge, making it the world’s largest urban bat colony. Cool!

← Bunt Staff Participate in TILT City: Engaging the Streets
Georgia and Dunsmuir Viaducts to be Removed →
← Next
Previous →