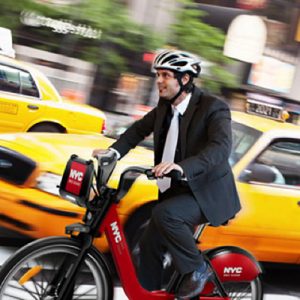 what is happening
image
288

It turns out bike sharing is safer than many think. A recent article by Reuters examines the fatality and accident rates of bike share riders in the United States. Since the first US bike share program was launched in 2007 in Tulsa Oklahoma, not a single fatality has occurred. There are now programs in 36 cities, including Chicago, Minneapolis, San Francisco, and New York. When New York’s program was set to launch in May 2013, critics speculated the opposite, predicting dire consequences for riders, especially those less experienced.  However, after over 10.3 million rides in littler over a year, only 40 people have required medical attention and there are no fatalities to speak of.