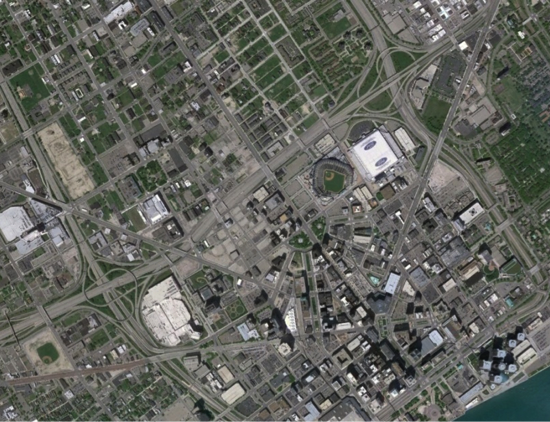 what is happening
image
703

In the name of urban renewal, postwar development saw the construction of scores of freeways between the 1950’s and 1980’s. Though at the time this was seen as a mark of progress, the splitting of neighborhoods and displacement of people actually had the effect of increasing crime, creating less walkable communities and decreasing the overall attractiveness of the area. A researcher at the University of Oklahoma’s Institute for Quality Communities compiled this impressive collection of before and after images showing the transformation of Midwestern cities after major freeway projects. Also featured in VOX